In 2013 retiring Hamilton City Councillor Peter Bos was honoured with the title of Patron of FMG Stadium Waikato. 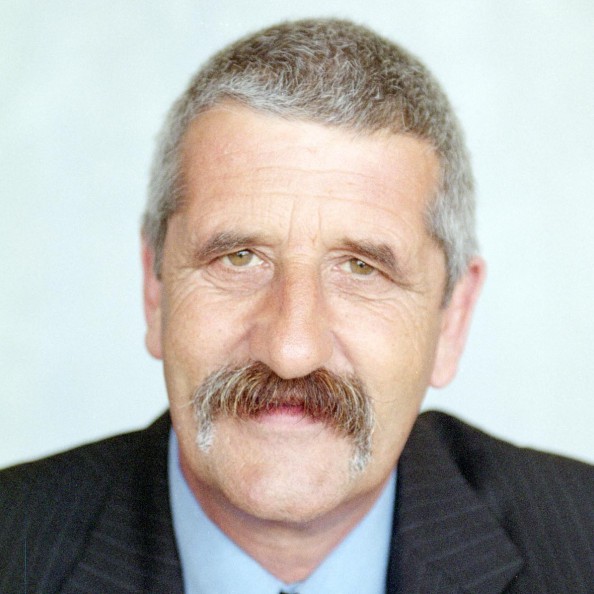 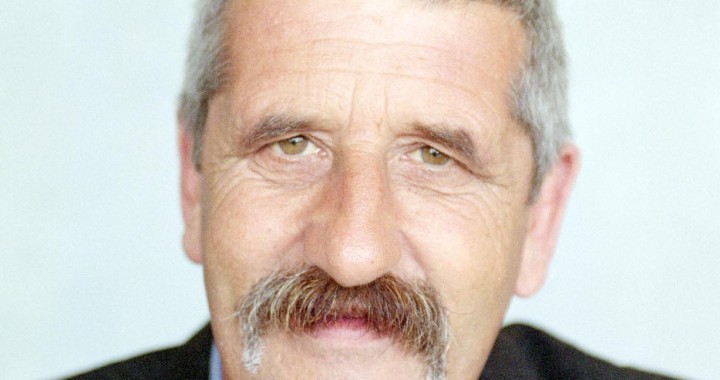 In 2013 retiring Hamilton City Councillor Peter Bos was honoured with the title of Patron of FMG Stadium Waikato.

Peter Bos (MBE (Mil) ED), who served 15 years as a Hamilton City Councillor, had long been associated with rugby, is a life member of Waikato Rugby Supporter's Club and NZ Harlequins RFC, and was an influential figure in the construction of the stadium – his involvement included raising the early funding to start the campaign, the formation of ‘Friends of the Stadium’ in 1996 to mobilise public support, and tirelessly working towards the construction of an international-standard stadium in Hamilton.

With Peter as its founding Executive Director and backed by a high-profile team of Waikato identities including Sir Patrick Hogan, Neil and Tim Finn, and Dame Susan Devoy, Friends of the Stadium secured 18,000 signatures and raised thousands of dollars for the campaign.

Some of Peter's other major contributions during his five terms on Council include Ambassador and Chairman for Rugby World Cup 2011, installation of the stadium's Whatanoa Gateway, restoration of the S.S Rangiriri at Memorial Park, establishment of Hamilton’s civic relationship with Ypres in Belgium and involvement with the city's ANZAC Day commemorations.