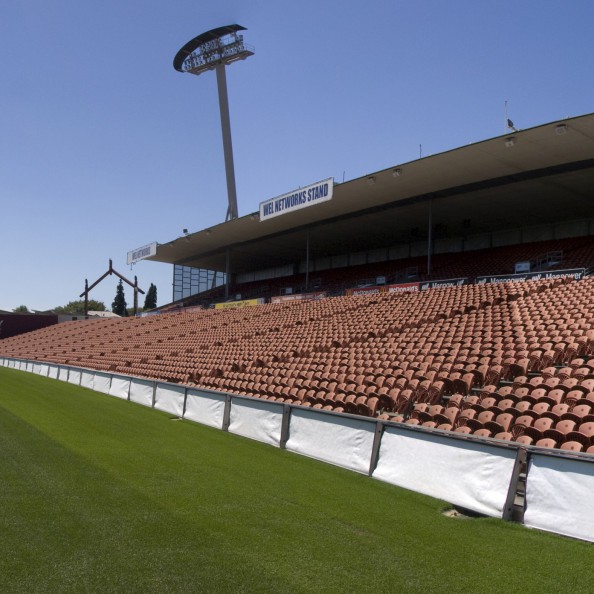 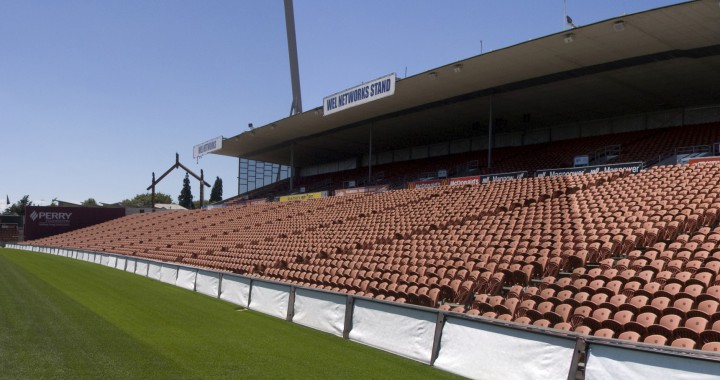 FMG Stadium Waikato is managed by H3, part of Hamilton City Council. The Council has work underway to carry out seismic assessments of all its buildings – including those managed by H3.

The Council works to both legislation and government guidelines and its own policy in carrying out this work, which is common across New Zealand. The seismic assessments result in what is known as a building’s New Build Standard (NBS) score – presented as a percentage.

A Detailed Seismic Assessment (DSA) has been completed on the FMG Stadium Waikato’s WEL Networks Stand.

The DSA investigations confirmed a NBS score of less than 34%. As such the WEL Networks Stand is now considered earthquake prone.

Please be assured we are taking this one step at a time, and have informed all our stakeholders.