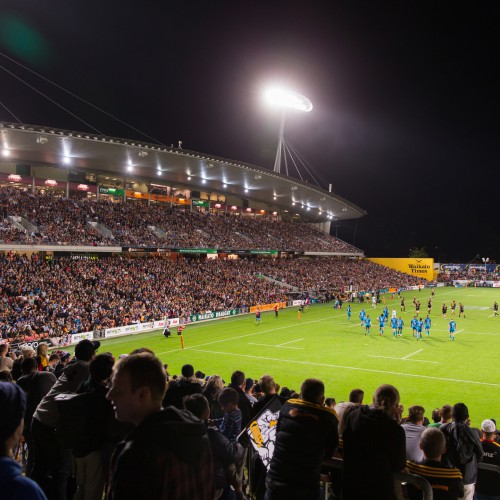 At the conclusion of the Centurion Cup competition, a Splice Construction Chiefs Development XV will be selected to play a one-off game against the Blues Development XV.

The competition will be bolstered with emerging talent from across the region that is expected to excite spectators with live, high level rugby before the Gallagher Chiefs take the field. Teams have been training with plenty of enthusiasm as they look forward to competing for the inaugural Centurion Cup.

“The Centurion Cup allows for the increase in player involvement at representative rugby level and will further assist the development of high-performance rugby players within our region. We don’t doubt it will expose a number of future Gallagher Chiefs who may potentially get called into the Gallagher Chiefs environment.”