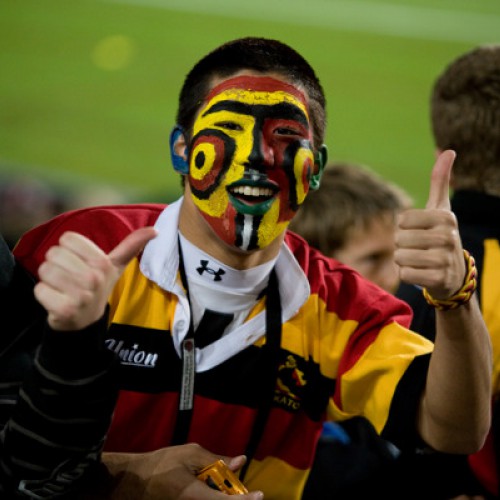 The 2016 draws for the renamed Mitre 10 Cup (formerly ITM Cup) and Mitre 10 Heartland Championship have been released by New Zealand Rugby today.

Both competitions are set to kick off in August under the flag of new title sponsor Mitre 10.

“We’re hearing that people are feeling pretty positive about rugby at the moment.  That’s probably helped by the All Blacks winning a back-to-back Rugby World Cup, and people seeing the Cup around the rugby community.  Investec Super Rugby has also got off to a sizzling start, and we’re seeing so much of the talent that was discovered or developed through the national provincial competitions in action.

“As we’ve seen over the last few years, the provincial competitions continue to be a rich breeding ground for New Zealand talent, and long may that continue.  Both the Heartland and the national provincial championship have produced outstanding talent in recent years.  I know that many fans spotted the exciting talent of Malakai Fekitoa, Nehe Milner Skudder, Seta Tamanivalu, Damien McKenzie, Marty Banks and Billy Guyton as they played their way into the fully professional game.

“It’s not quite time to dust off the provincial scarves, beanies and flags, but it’s definitely time to start looking at what membership deals local unions are offering.  There’s no better way to show your parochial colours than by committing to a season-long campaign as a supporter,” Sorensen said.

“The Mitre 10 Cup and Mitre 10 Heartland Championship are two of the competitions that we know are delivering great rugby entertainment to communities across New Zealand, and providing a great day out for the family.”

Mitre 10 Cup action kicks off first on Thursday 18 August with North Harbour taking on southside neighbours Counties Manukau at QBE Stadium in Round 1.  In what’s likely to be called the grudge match weekend, two of the three Saturday matches will see a repeat match up of last year’s two Finals.

Hawke’s Bay will host Wellington, the team they edged out 26-25 in the Championship Final, to earn promotion into this year’s Premiership.  Auckland will be looking to exact utu when they head south to face Canterbury, who beat them 25-23 in the Premiership Final.

Bay of Plenty host Taranaki in the other Saturday match of the opening round, which closes out with Southland hosting Otago and Waikato heading south to play Tasman.

The 2016 Mitre 10 Cup plays across nine weeks with every team playing one Wednesday night fixture in a double-up round.