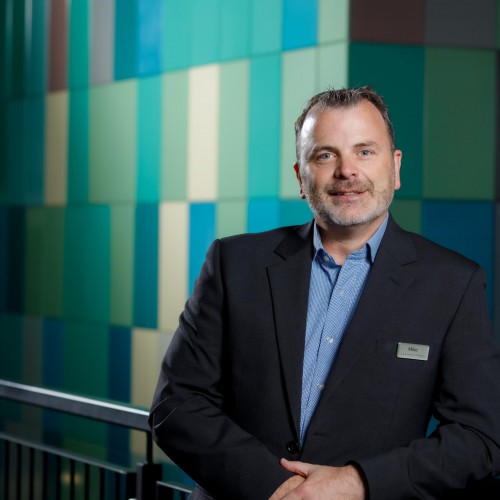 Gilling says it was his desire to help enhance H3’s standard of event delivery and develop the next generation of event specialists that motivated him to put his hand up for the role.

“I have a strong drive to create an exceptional team of people and help them to deliver world class events right here in the mighty Waikato. I’m excited to share my knowledge and experience of events with the awesome team of people we have here at H3, and to continue to facilitate learning and growth in our industry,” he says.

H3 Director of Operations Ben Slatter says Gilling was an obvious choice for the new Event Delivery Manager role, which came about due to a desire to further embed H3’s collaborative, cross-venue approach and ensure a consistently high standard of event delivery.

“The launch of the H3 identity back in 2014 was great for removing any silos that existed between our venues or teams – prior to that, teams tended to work within a particular venue so the H3 identity opened the way for unimpeded cross-team collaboration through its shared internal culture.  Since then, some changes in staff roles and responsibilities occurred organically to support this culture shift, with the creation of the Event Delivery Manager the obvious next step for us in further strengthening this and ensuring we are ready to face the demands and challenges of the future.”

Prior to establishment of the new role, event delivery at H3’s different venues were overseen under separate Claudelands Venue Manager and Stadia Venue Manager positions.

“By combining this under the one position, it enables a single view and consistent approach to the way we deliver events across all H3 venues and event types, including performances, sporting events, exhibitions, markets and business events,” says Slatter.

“When it came to appointing someone for the role, Michael was a standout candidate as he knows a lot about all facets of events, has the right mindset to help drive us forward, and is so well respected throughout our business and the wider event industry.”

Gilling says his first priority in the new role is to help move the team forward after the challenges of the past two years under Covid-19 restrictions, as well as develop his own knowledge of the conference and functions sector.

“I have been part of the event world for a long time however it has been largely in the public events space – business events is an area that is less familiar to me, so I look forward to spending more time immersed in this part of our business and building greater knowledge and connections in the sector.”

Gilling admits that the biggest challenge in his new position will be stepping back from being at the forefront of event delivery into a supporting role.

“I have worked on live events my whole life and I love the buzz that comes with running a successful event, so handing over the reins will be a tough one for me. However, it will be incredibly rewarding to know that I have a strong capable team at the helm who have my full support wherever they need it.”

Gilling’s career in events began when he was first introduced to performing arts at school and later joined Hamilton Operatic Society. The years that followed saw him take on a number of event roles including producing and directing a national touring drink driving education show, coordinating community events for Hamilton City Council, and forming his own company to deliver summer activities like ‘Movies at the Lake’ and Christmas events.

Gilling soon became interested in the technical aspect of performances and joined Founders Theatre in the mid-1990s, spending many years learning skills like sound, lighting and stage management.

“Stage management quickly became a passion of mine and it is something I still enjoy to this day – I really get a kick out of working on festival stages such as Sound Splash,” he says.

During a stint coordinating pre-match and half-time entertainment for Waikato Rugby Union, Gilling also developed an interest in pyrotechnics, which led him to become a certified pyrotechnician – something that has seen him deliver large fireworks displays around New Zealand and the Pacific Islands.

In 2011, he was appointed as the Event Manager for the newly built Claudelands Arena (now known as Globox Arena) and says he is “immensely proud of the strong reputation Claudelands has built as a great venue in our industry”.

“For me the most rewarding thing about working in the events industry is the variety of events we get to be part of – from international rugby games and concerts, through to regional and national kapa haka competitions, gala dinners and everything else in between. There is always something new to experience and no two days are the same. I also feel incredibly privileged to meet many awesome local and international artists which is not something that most people get a chance to do.”

Having worked on thousands of events during his career Gilling says it is hard to single any out, however a few do stand out in his memory for varying reasons.

“The Six60 concert in February 2021 was a big highlight for me as it was the first major outdoor concert that we held at Claudelands Oval with 25,000 people in attendance – and then at 9.05pm having close to 25,000 phones ringing out with the Covid alarm advising of a lockdown enforcement from midnight is definitely something I will not forget.”

Another event that stays top of mind for Gilling was a vigil held at Claudelands the week following the Christchurch terror attack.

“Working with New Zealand Police, the New Zealand Defence Force and other Government agencies to deliver a safe environment in the heightened national security alert level was a real challenge but also incredibly rewarding,” he says.­­ 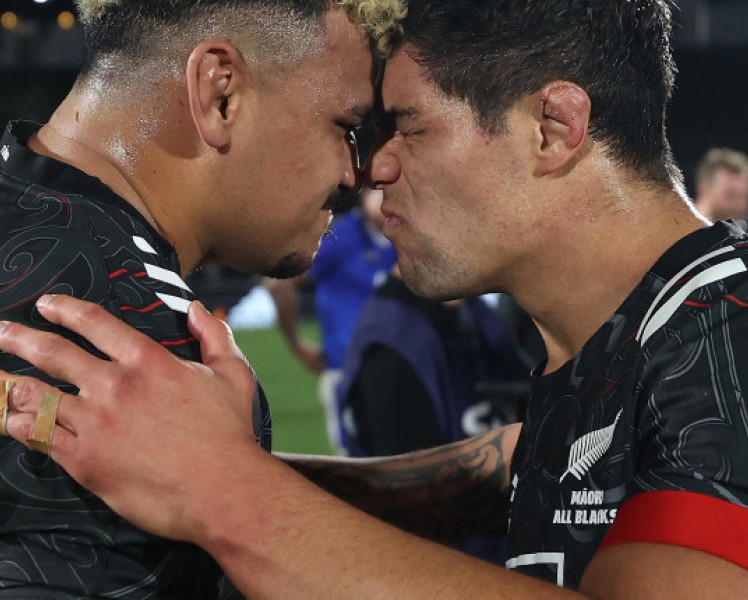 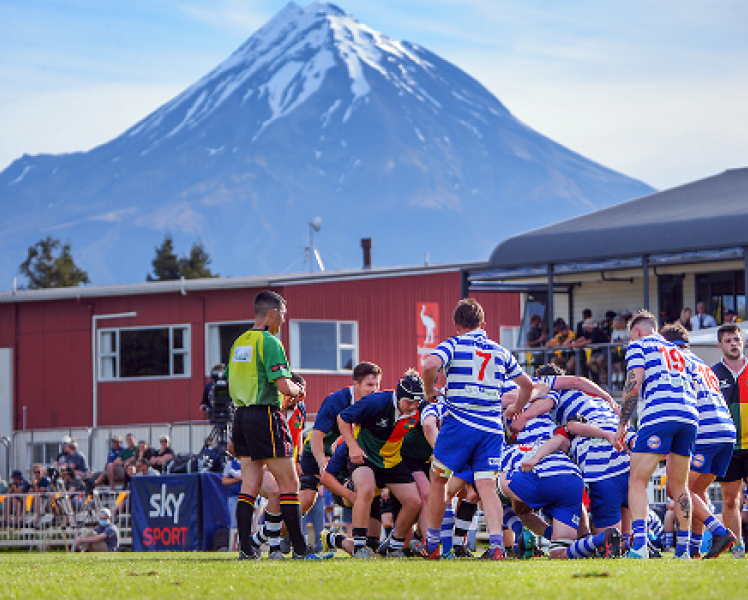 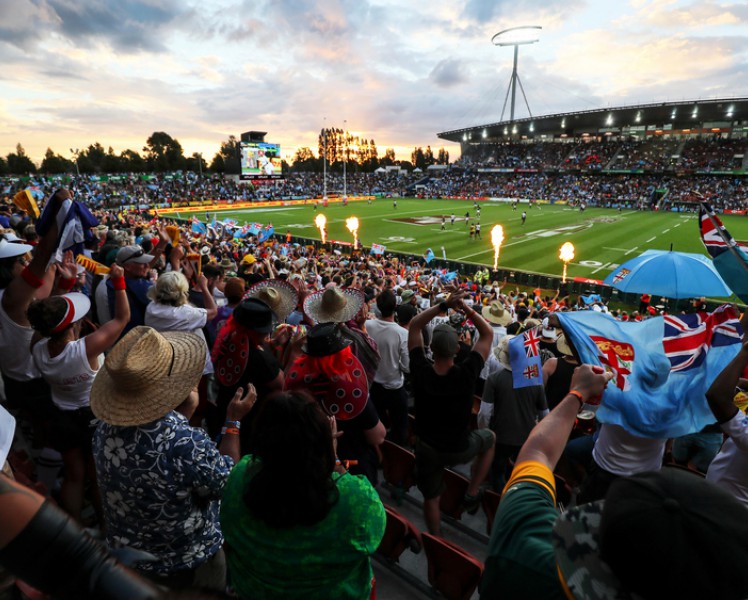