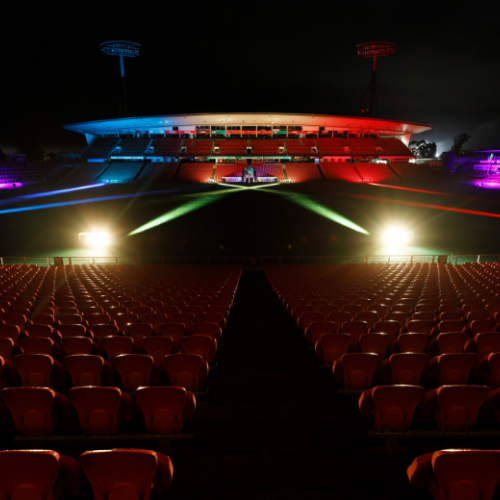 The ceremony centred around the venue’s distinctive Whatanoa Gateway with a cultural performance and lighting up the venue in FIFA’s ‘unity colours.’

Hamilton Mayor Paula Southgate said excitement around the coming World Cup event was “palpable”. She has had huge, positive feedback from people all around the city.

“Since we announced a few weeks ago that Hamilton would co-host the Play Off Tournament, there’s been a real buzz in the city. There are clearly a lot of football fans here, looking forward to seeing world-class competition on our doorstep. It’s a fabulous opportunity for our city and the next 12 months will make for an exciting countdown.”

FIFA Women’s World Cup 2023 New Zealand Chief Operating Officer Jane Patterson said it was fantastic to kick off the official countdown to the tournament with celebrations across both host nations.

“The four host cities across Aotearoa have really embraced the One Year To Go milestone with some inspiring events today. You can feel the excitement building especially with tickets going on sale in October.

“And the good news is tickets start at just $20 for adults and $10 for children, meaning all Kiwis can be part of this global event.​”

The celebrations continue this afternoon with an evening of football at Waikato Stadium from 4.30pm Wednesday 20 July. The free family event hosted by Waikato Bay of Plenty Football (WaiBOP) includes football matches involving junior clubs, celebrity and youth girls mixed teams, and ends with the first ever WaiBOP Legacy Cup match between Waikato v Bay of Plenty women's teams. A fundraiser BBQ will be available throughout the evening, along with a chance to learn more about the FIFA Women’s World Cup 2023.

Other host cities throughout New Zealand and Australia are also holding one year to go activations – lighting up significant buildings and landmarks in FIFA’s unity colours and holding community events to celebrate the beginning of the 365-day countdown to the event.

The FIFA Women’s World Cup 2023 will take place from 20 July to 20 August 2023 and will be the largest women’s sporting event in the world – involving 32 teams from around the globe in 64 matches across nine host cities in New Zealand and Australia. The event is set to be one of the biggest sporting events in Australasia since the 2000 Sydney Olympics.

If you're keen to volunteer at this international event, register your interest here 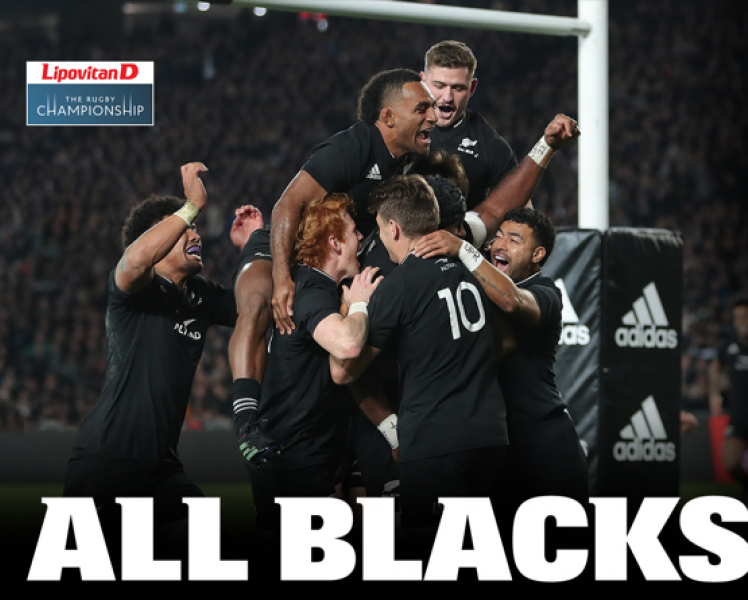 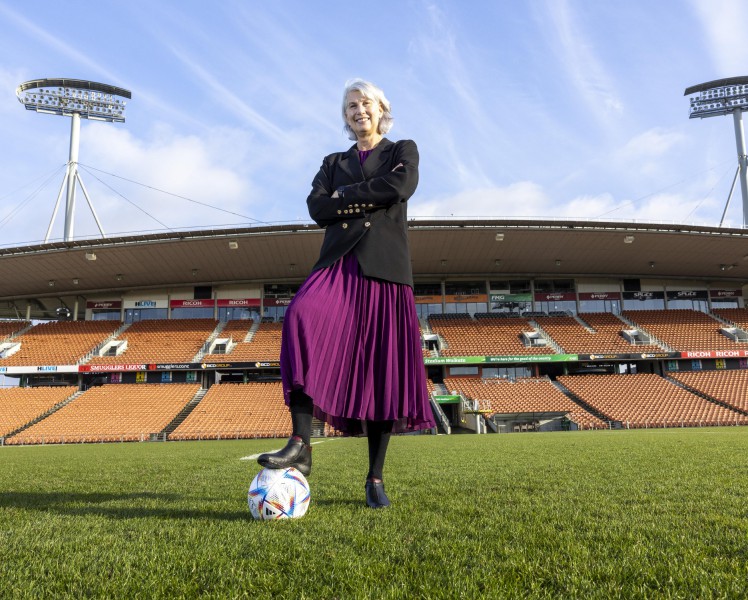 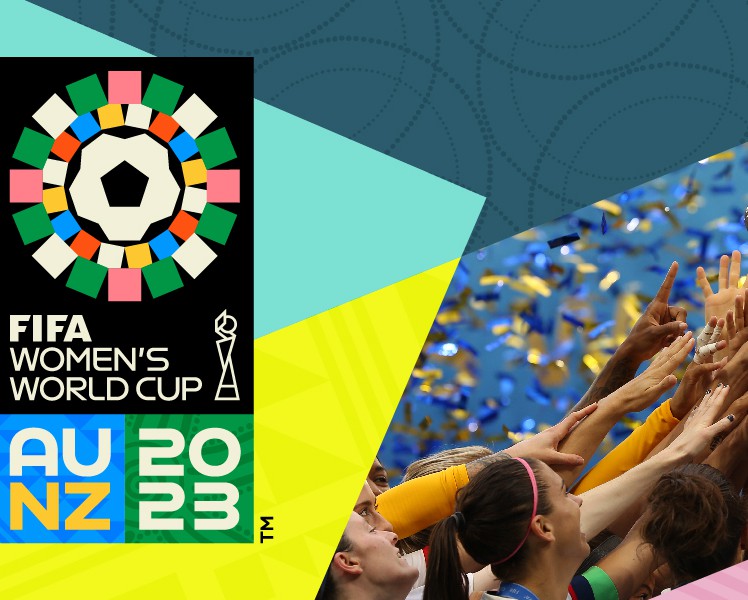