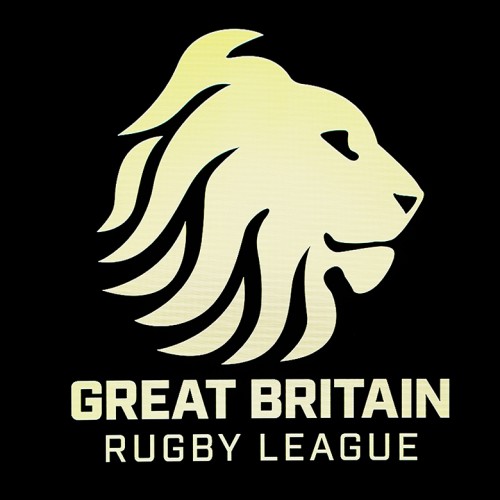 The Great Britain Rugby League Lions will play for the first time since 2007, and the team’s tour to New Zealand will be its first to the Southern Hemisphere since 2006.

The team’s match vs Tonga will take place on Saturday, 26 October, and will be the first time the two sides have played each other.

Tonga played two matches at FMG Stadium Waikato as part of the 2017 Rugby League World Cup and drew a large and spirited crowd to the venue – with many fans travelling to Hamilton from South Auckland for the games, both won by the Tongan team.

Sean Murray, Hamilton City Council’s General Manager for Venues, Tourism and Major Events, says the return of Tonga for a rugby league international is exciting news for the city and the region’s sports fans.

“We had a tremendous experience with the Tongan team and fans in 2017,” Mr Murray says. “Clad in their red, singing their songs and waving their flags, the Tongan fans brought an incredible energy and noise to our venue.

“We are really pleased to have Tonga returning to Hamilton and I’d expect a big contingent of Lions fans to roar on their team as well.”

Mr Murray says the city has a strong track record of delivering international sporting fixtures and in FMG Stadium Waikato, has a world-class venue offering superb views for fans.

The match against Tonga is one of four the Lions will play in the Southern Hemisphere: they will also play Papua New Guinea’s Kumuls, in Papua New Guinea, plus two Tests against the New Zealand Kiwis.

Fans wanting to attend the match can join a waiting list for tickets, at the Ticketek website - http://www.ticketek.co.nz/league2019

Supporters can also visit www.hlive.co.nz to sign up for information on ticketing for all events at FMG Stadium Waikato, Seddon Park and Claudelands.