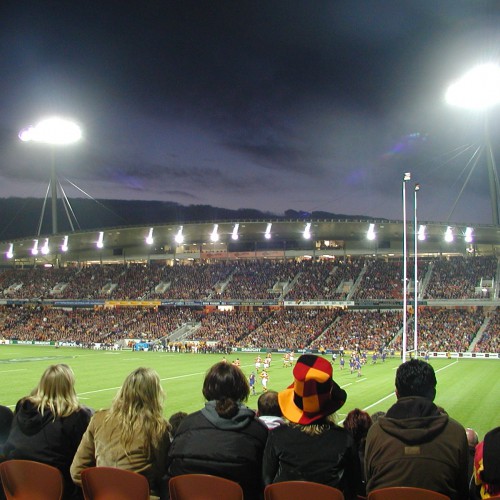 A Ranfurly Shield challenge is also on the schedule, should Hawke’s Bay still be the holders, on Friday 9 October at McLean Park in Napier.

Waikato’s midweek fixture is against Canterbury in Week 7, meaning they will face a tough stretch of Taranaki, Canterbury and Wellington over a nine day period.

Away games for 2015: Manawatu, Bay of Plenty, Taranaki, Canterbury and Hawke’s Bay.