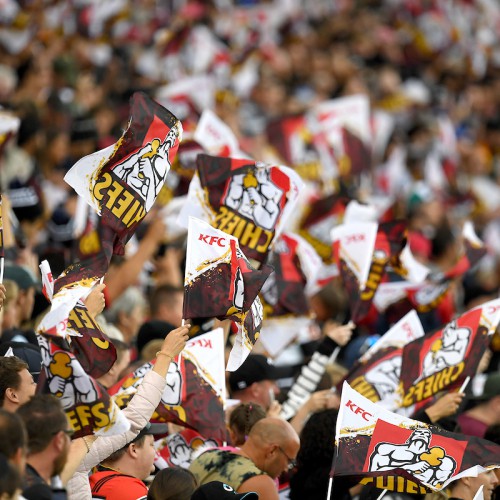 Investec Super Rugby Aotearoa will be the first professional rugby competition in the world to have fans return en-masse in the Covid-19 era when the competition kicks off in Dunedin on Saturday.

New Zealand Rugby (NZR) has confirmed there will be no limit on crowd numbers when the Highlanders play the Chiefs at Forsyth Barr Stadium in Dunedin on Saturday 13 June and the Blues host the Hurricanes at Eden Park the following day, Sunday 14 June.

The welcome news for rugby fans comes after the Government confirmed New Zealand will move to Alert Level 1 at midnight tonight lifting all restrictions on mass gatherings including at stadiums.

“It is a testament to all New Zealanders that we are in a position to lift restrictions on mass gatherings and it’s a massive boost for Investec Super Rugby Aotearoa,” he said.

“We’re incredibly proud, and grateful, to be the first professional sports competition in the world to be in a position to have our teams play in front of their fans again. It’s going to be a very special and unique competition and it’s fitting that New Zealanders now have a chance to be part of it.”

NZR Head of Professional Rugby Chris Lendrum said the move to Level 1 and the return of crowds meant kick off times would now change for the competition – now 7.05pm for Saturday games and 3.35pm for Sunday games.

“With the return of community sport, we wanted to give our many fans involved in Saturday sport time to finish up their games, get ready to head out, and then across town to our venues. We’re excited to be able to provide some daytime Sunday rugby in 2020.

“With the change to Level 1 our teams can now prepare normally for matches, rather than asking them to fly in and out on match day.”

NZR and all five Investec Super Rugby clubs would be encouraging fans to use the QR codes displayed at match venues to enable effective contact tracing, Lendrum said.

Highlanders Chief Executive Roger Clark said the club was “buzzing” at the opportunity to host the first professional rugby crowd since the Covid-19 global pandemic shut down the sporting world.

“The world will be watching, and we will be ready to put on a show. Our players, coaches and staff have been working overtime to get Investec Super Rugby Aotearoa ready and to now be able to share the competition with our members and our fans will be a very special occasion.”

Blues Chief Executive Andrew Hore said the idea of family, friends and fans in the Eden Park stands on a Sunday afternoon watching rugby had never felt better.
“This is a great boost for the franchise and the region as a whole. It’s been a tough time for everyone over the past few months, so to be able to provide some rugby, some entertainment at a world class level and a day out for sports fans and families will be magic.”

Investec Super Rugby Aotearoa
Is a 10-week competition involving New Zealand’s five Investec Super Rugby clubs – the Blues, Chiefs, Hurricanes, Crusaders and Highlanders – playing each other home and away, There will be two matches every weekend at 7.05pm on Saturdays and 3.35pm on Sundays with all matches live and exclusive on Sky Sport 1. This domestic competition was developed with the approval of the Government and in consultation with Sanzaar after the 2020 Investec Super Rugby season was suspended on 15 March due to Covid-19 restrictions. 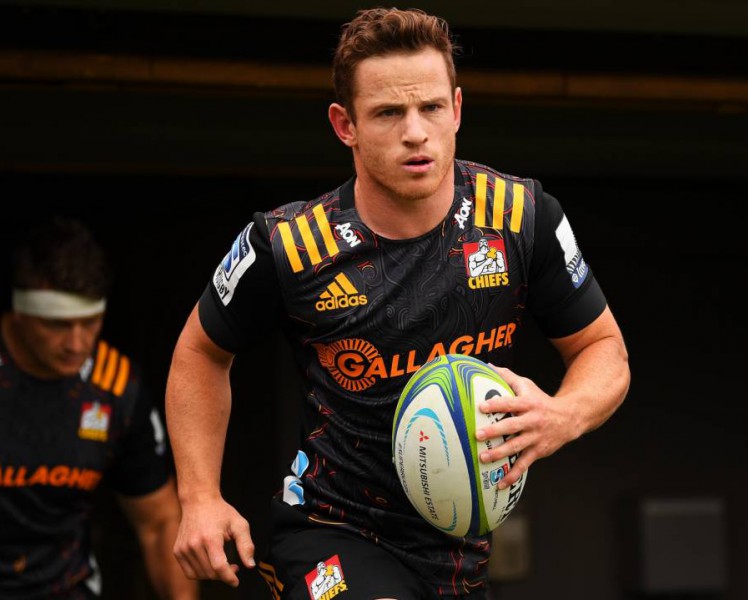