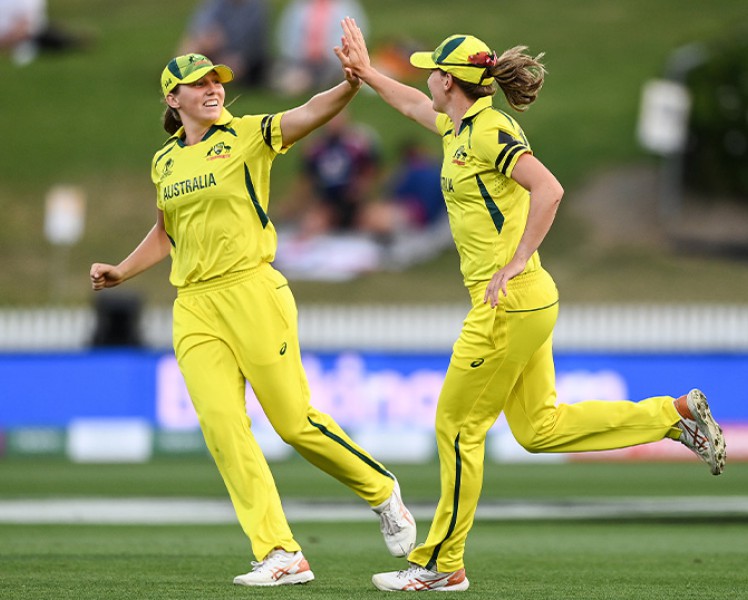 Women’s sports stars are taking centre stage in Hamilton this month, with a full schedule of women’s sporting events happening across three of the city’s major venues. The ICC Women’s Cricket World Cup 2022 got underway at Seddon Park on Saturday, with Australia taking the win over England. 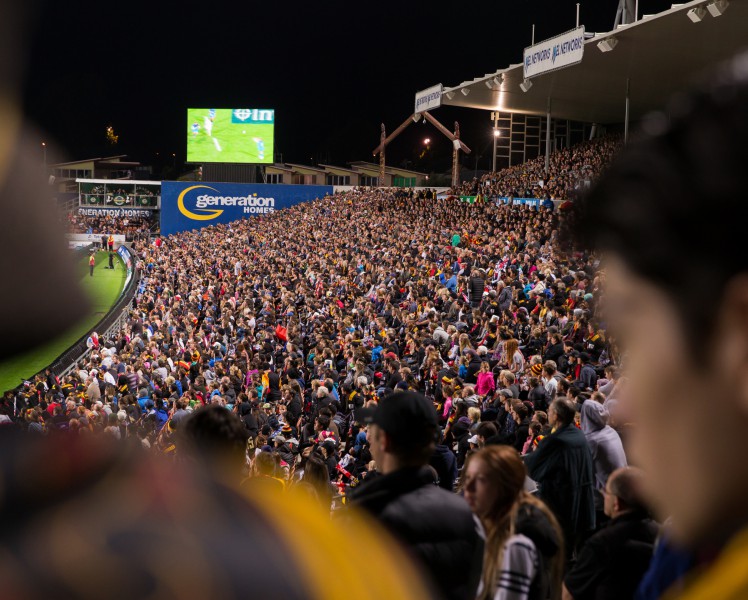 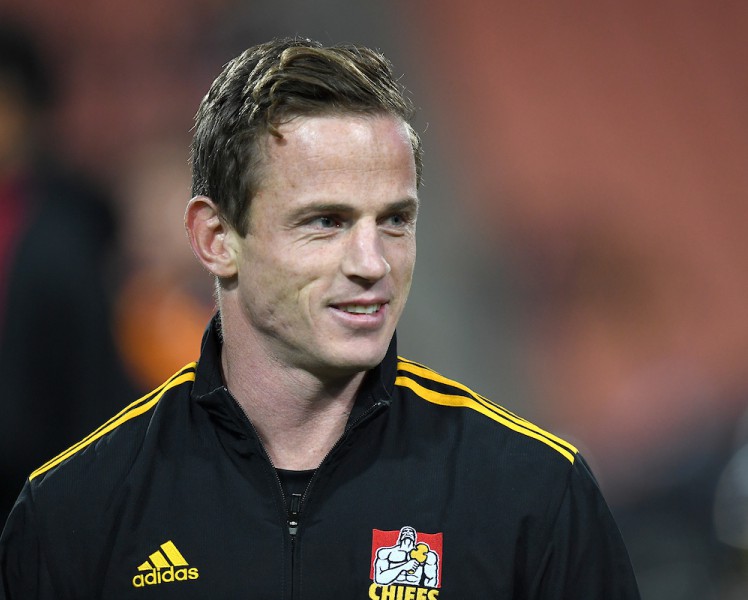 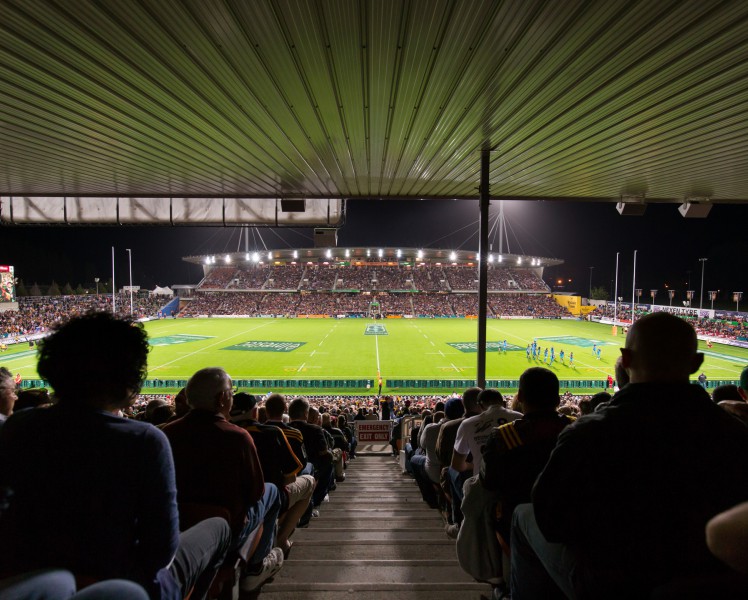 The Gallagher Chiefs Sky Super Rugby Trans-Tasman Round 4 match against the Melbourne Rebels in Hamilton has been pushed out one day and will now kick off at FMG Stadium Waikato at 3. 35pm on Sunday, 6 June. Originally scheduled for 4.