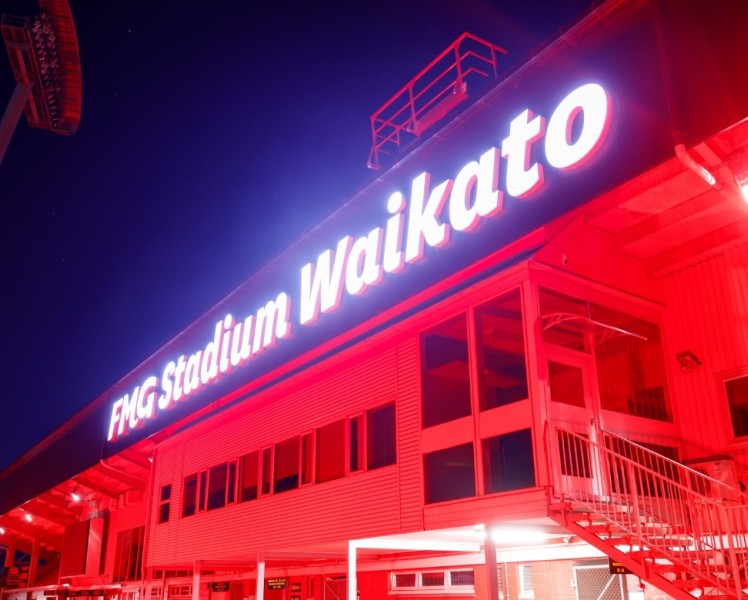 Lighting up in support of our entertainment and events industry

Read about how Hamilton celebrated #WeMakeEventsNZ Day of Action on Wednesday 30 September. 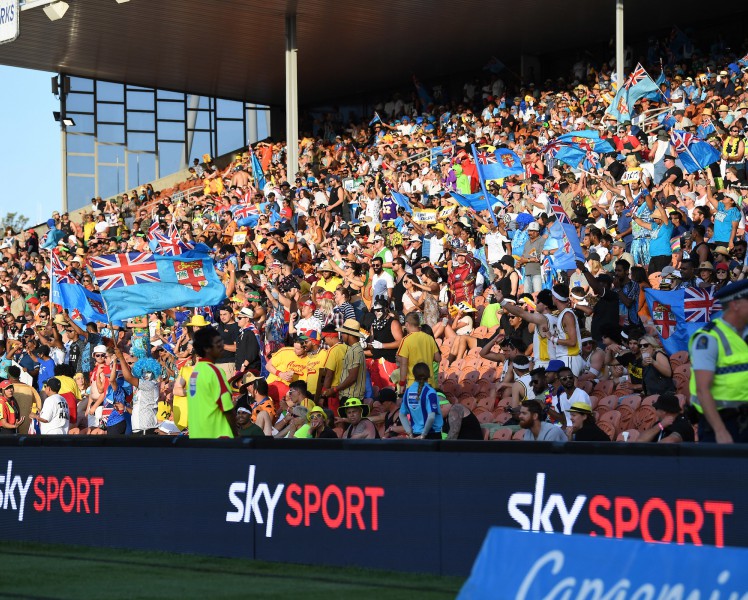 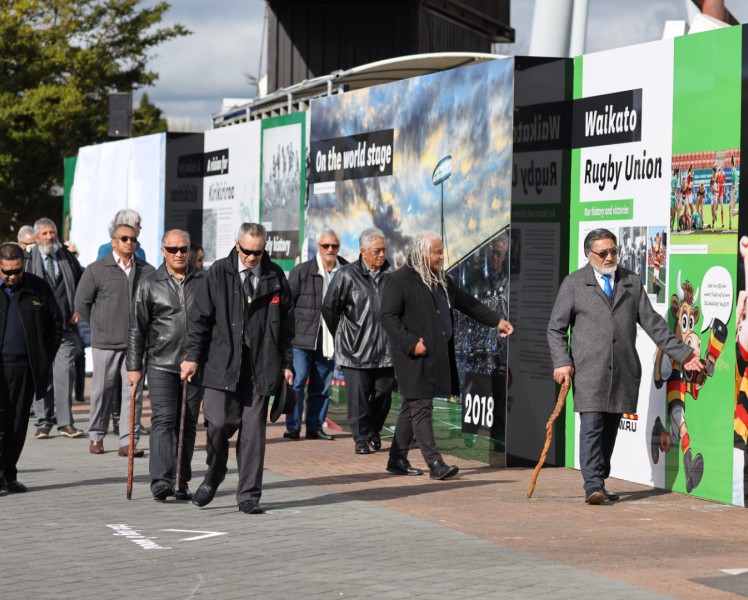 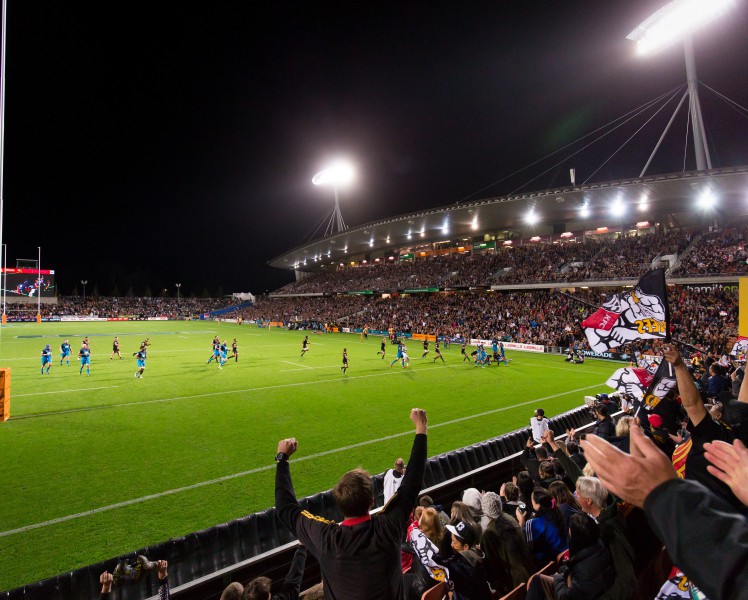 This Saturday’s Investec Super Rugby Aotearoa match between the Gallagher Chiefs and the Blues will be a significant one for Hamilton’s FMG Stadium Waikato. The game kicks off at 7.

Investec Super Rugby Aotearoa will be the first professional rugby competition in the world to have fans return en-masse in the Covid-19 era when the competition kicks off in Dunedin on Saturday. 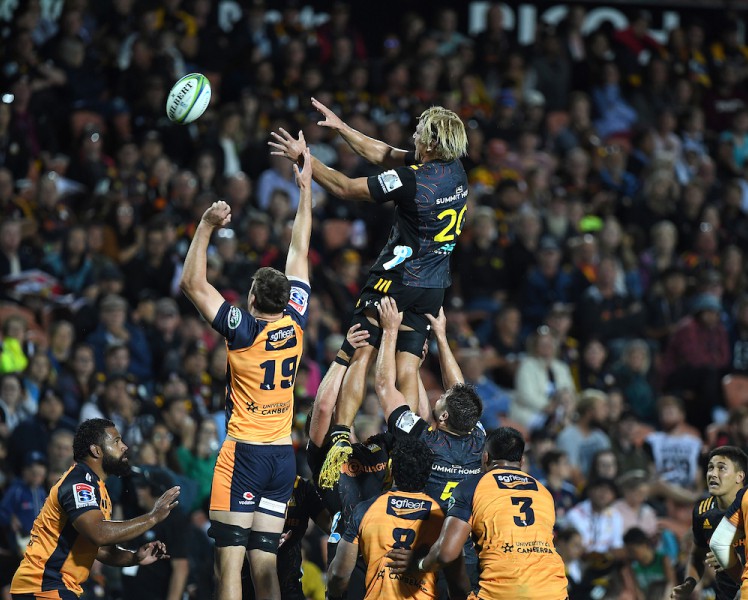 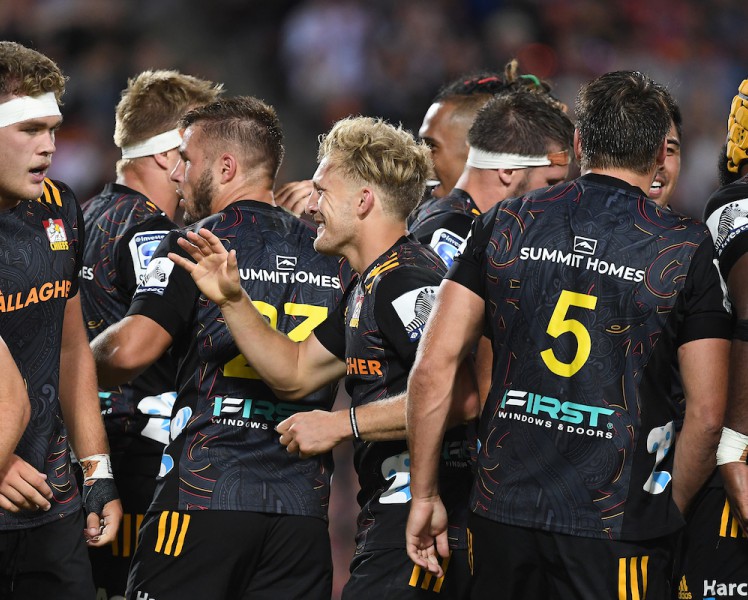 Following a SANZAAR Executive Committee (EXCO) teleconference in response to the announcement by the New Zealand Government that all returning travellers will have to self-isolate for 14 days, including Super Rugby players, SANZAAR believes it has no option but to suspend the 2020 Super Rugby tournament at the conclusion of... 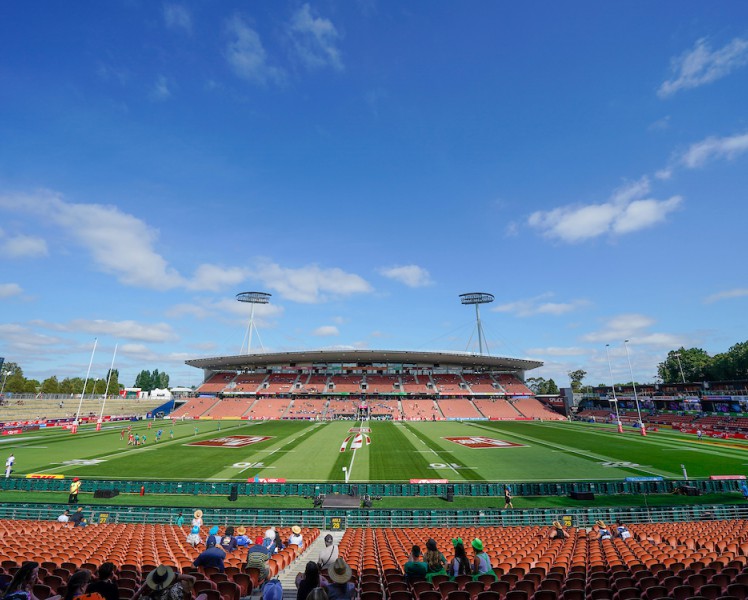 Go beyond the gates of FMG Stadium Waikato for fun, free community event

FMG Stadium Waikato is opening its gates to the public so Hamiltonians can explore the venue and play on our home turf at a fun, free community event on Saturday 28 March from 10am to 2pm. 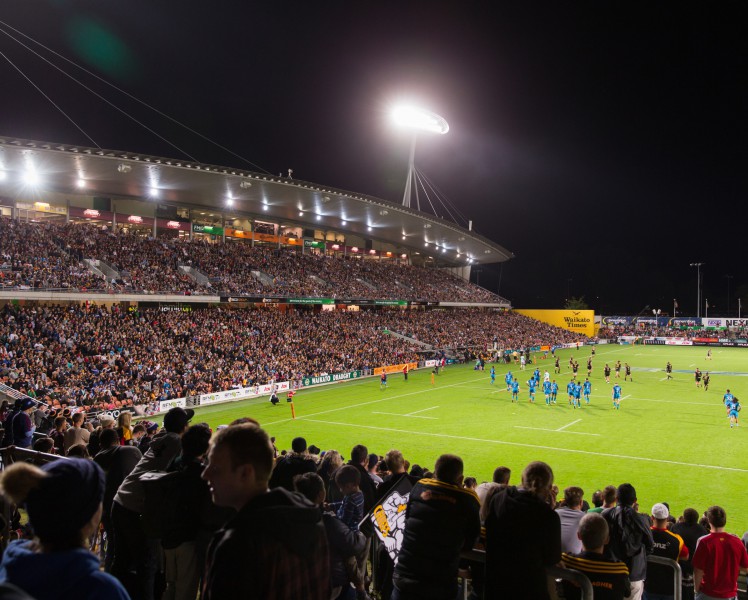 The Chiefs Rugby Club today have announced the launch of the 2020 Chiefs Country Centurion Cup. 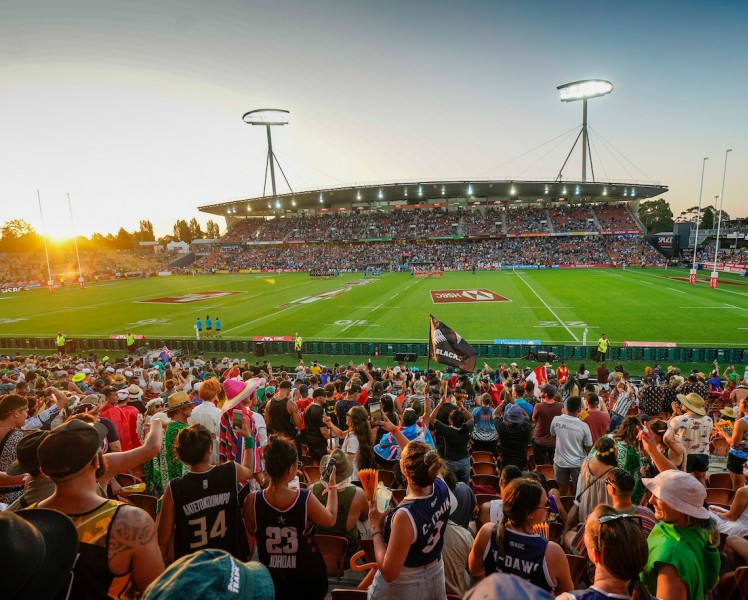 Great river city comes to the party for weekend of rugby

Hamilton’s third performance on the Sevens world stage has seen another stellar weekend of sport in the city. The city’s FMG Stadium Waikato hosted the HSBC New Zealand Sevens over 25 and 26 January. 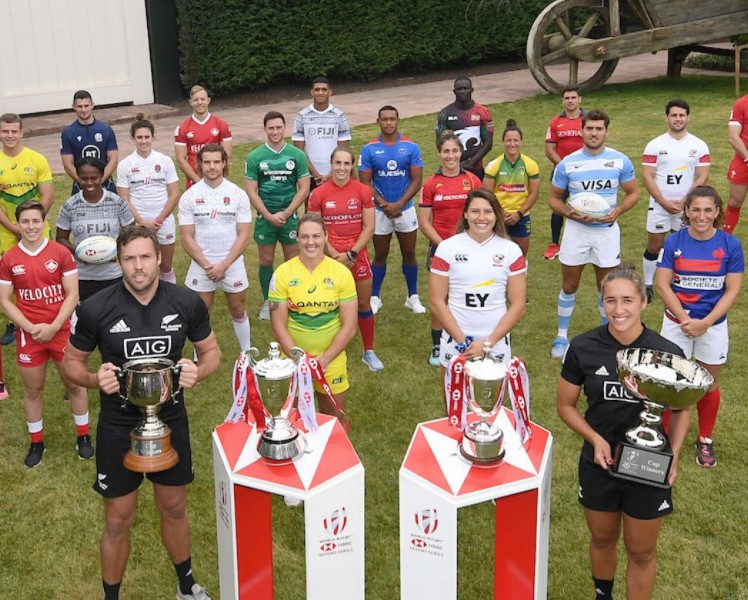