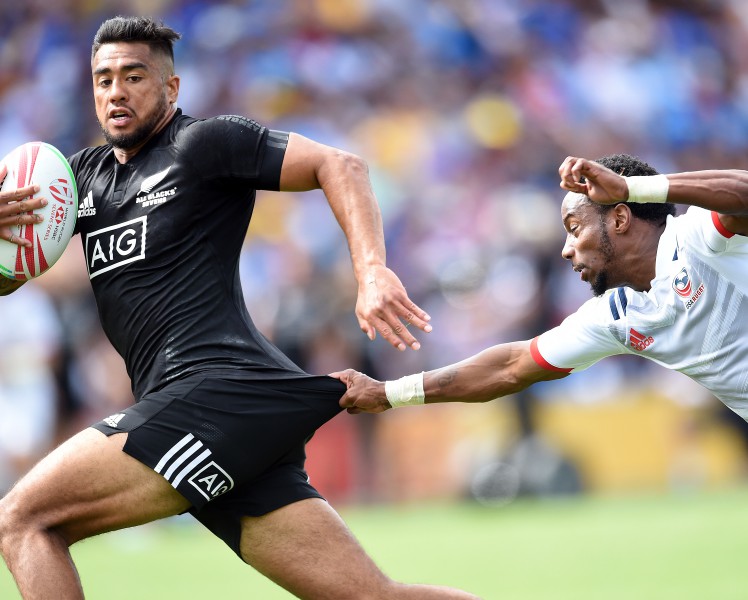 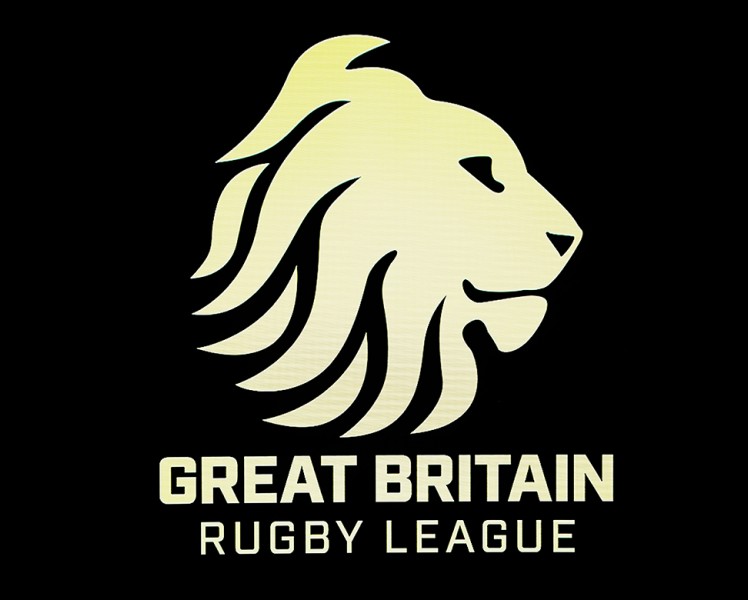 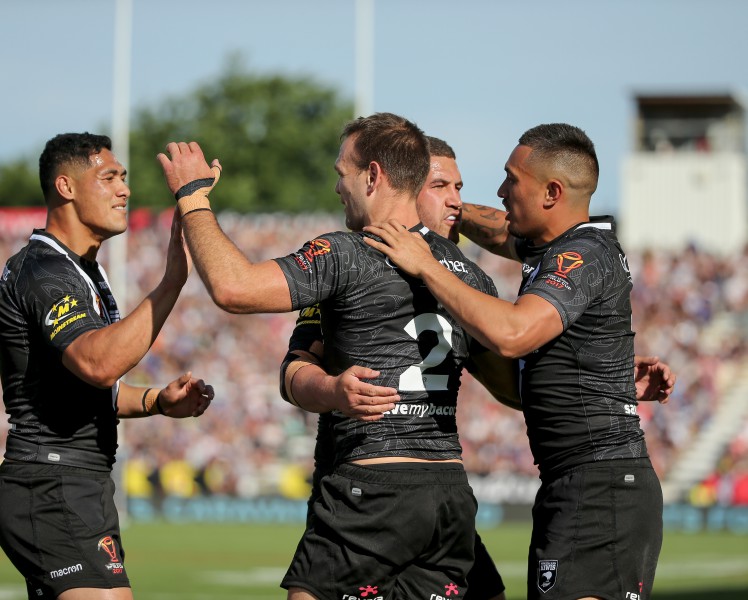 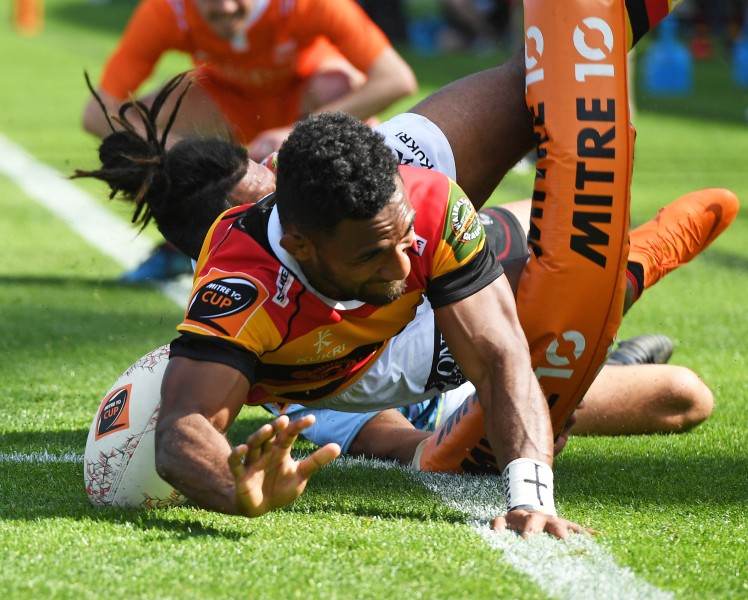 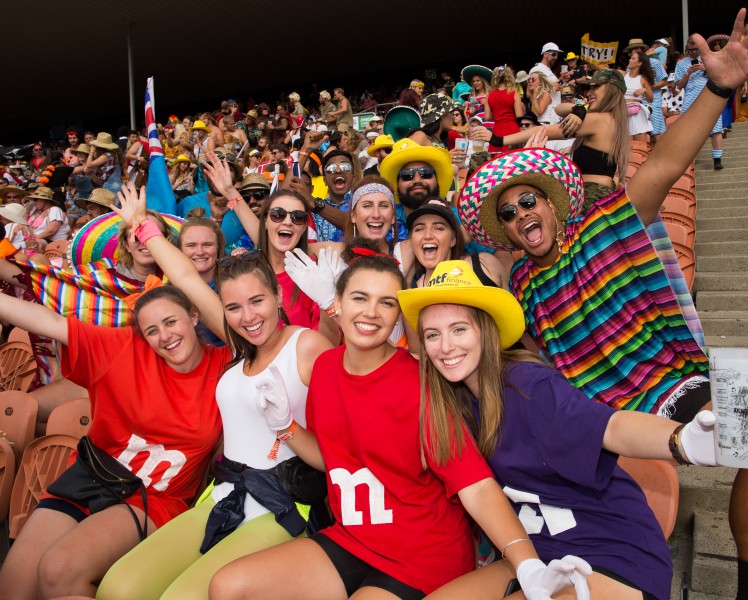 Hamilton’s second performance on the world’s Sevens rugby stage has been a success. The city’s FMG Stadium Waikato hosted the HSBC New Zealand Sevens over  26 and 27 January, culminating with Fiji claiming the men’s trophy late this evening – the team’s second title in Hamilton. 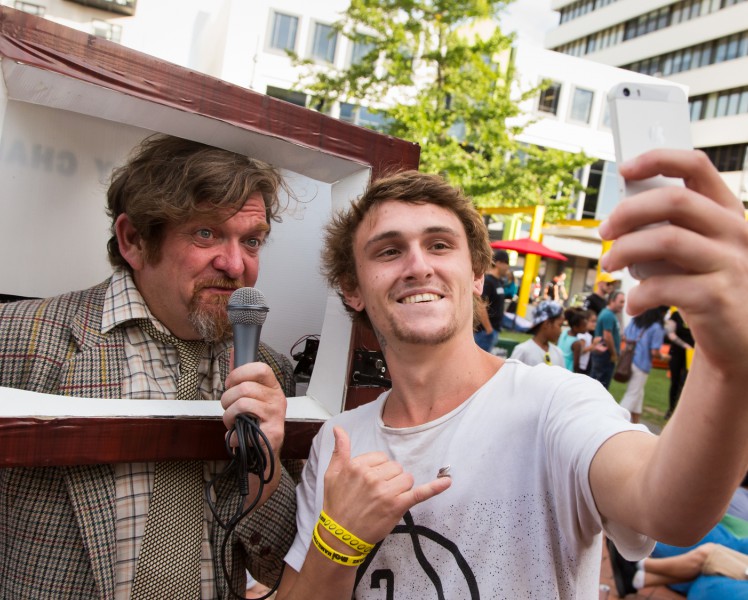 Sevens fans can start their HSBC NZ Sevens weekend in Hamilton with a bang by attending the Kick-Off Carnival in Garden Place on Friday, 25 January from 4. 30pm - 6. 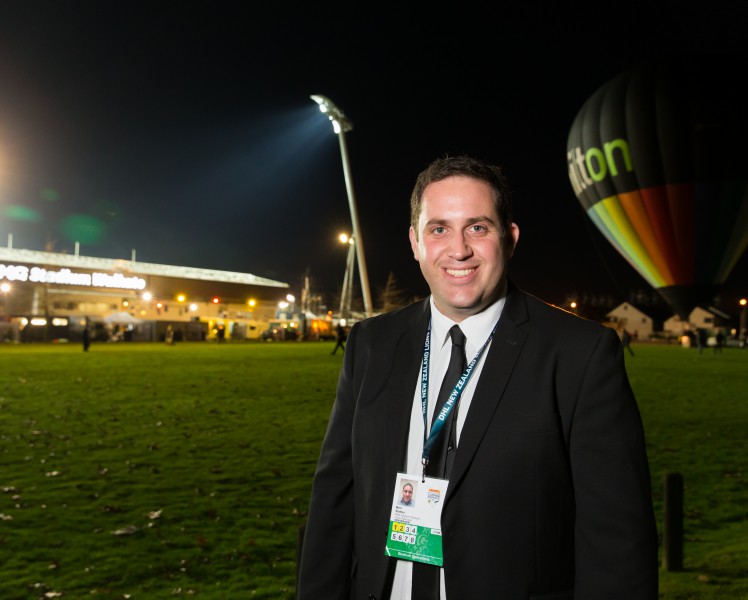 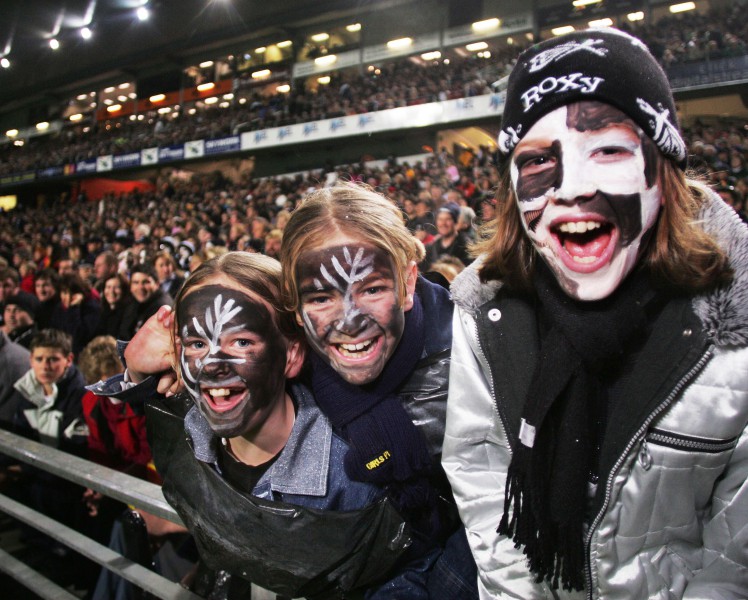 Game on! Hamilton set to host All Blacks ahead of Rugby World Cup campaign

Hamilton will host a one-off rugby Test between the world champion All Blacks and Tonga next year ahead of Rugby World Cup 2019. Three-time Rugby World Cup winners the All Blacks will clash with Tonga on Saturday 7 September 2019 at FMG Stadium Waikato. 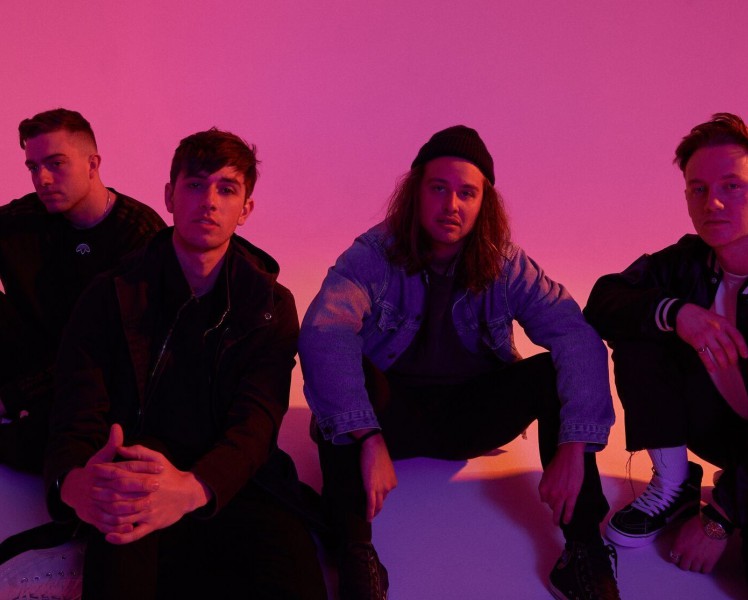 International breakout band Drax Project are set to light up the 2019 HSBC New Zealand Sevens in Hamilton in January ensuring the action is as hot off the field as on it during the two-day festival. 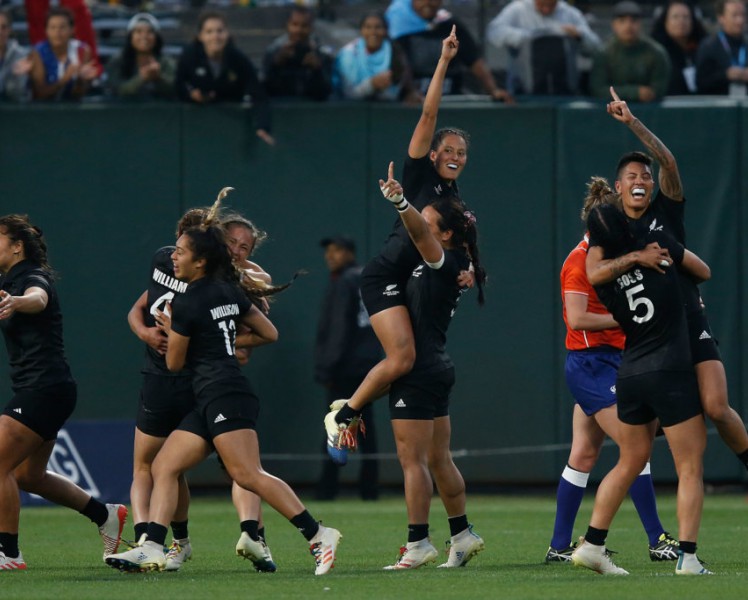 New Zealand’s world champion Black Ferns Sevens will play in front of their home fans in the new year with the addition of a four-team women’s Fast Four tournament to the 2019 HSBC New Zealand Sevens in Hamilton. 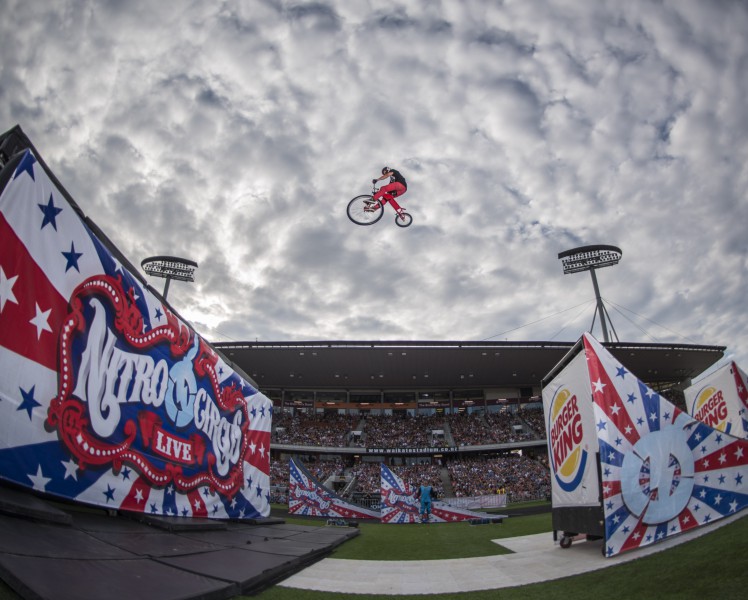 Nitro Circus is returning to New Zealand next year, including one show at FMG Stadium Waikato on Sunday, 10 March 2019. It will be the first time since 2015 that Nitro Circus has performed in Hamilton. 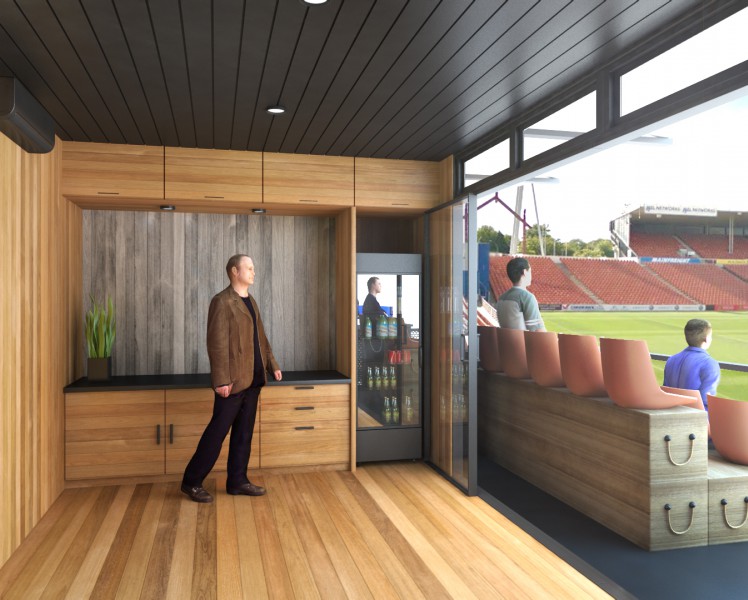 The Chiefs Rugby Club has been given the go-ahead by Hamilton City Council to add 14 new corporate boxes to Hamilton’s FMG Stadium Waikato as the Investec Super Rugby Club looks to boost hosting capacity for its home games.