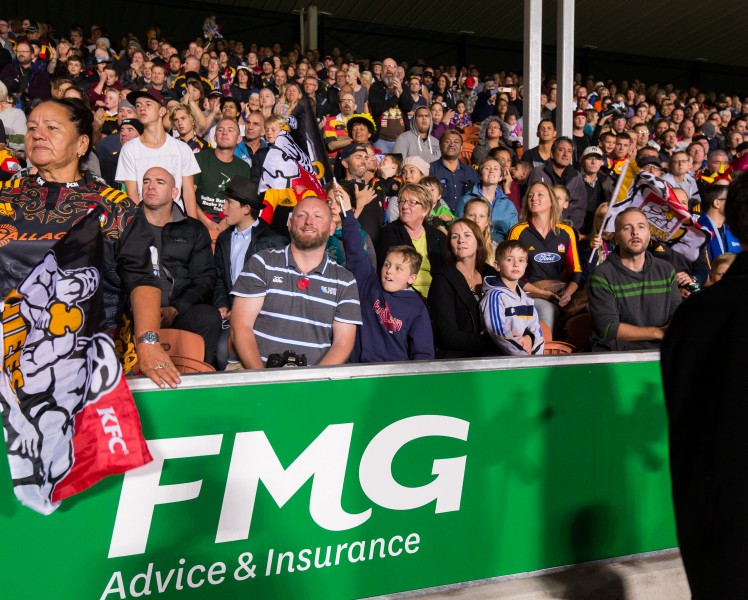 Hamilton Mayor Julie Hardaker has welcomed a new naming rights sponsorship agreement for Waikato Stadium. The agreement, announced today, will see FMG (Farmers Mutual Group) hold naming rights for the stadium for the next 10 years, with an option to extend the arrangement for a further five years. 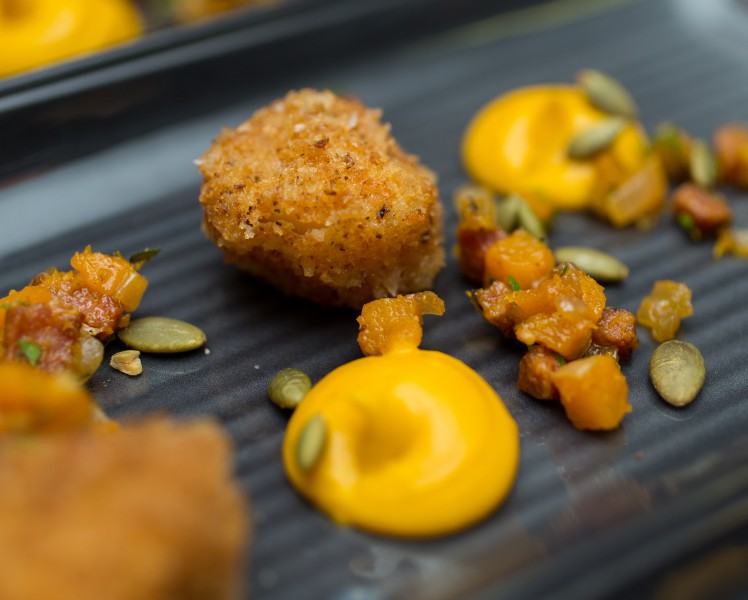 Some of the world’s greatest emerging football talent may now have returned home to receive the accolades in their home nations but here in New Zealand the final awards are being given out for the FIFA U-20 World Cup 2015. 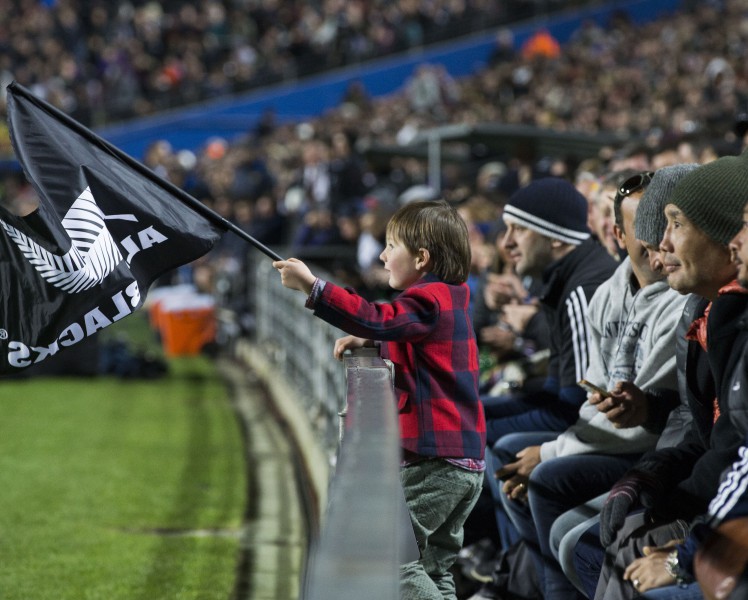 An unprecedented schedule of 20 matches over two years, including a 10 match series against the British & Irish Lions, has been announced by New Zealand Rugby today. Eight cities throughout New Zealand have been confirmed to host the matches following an open tender process. 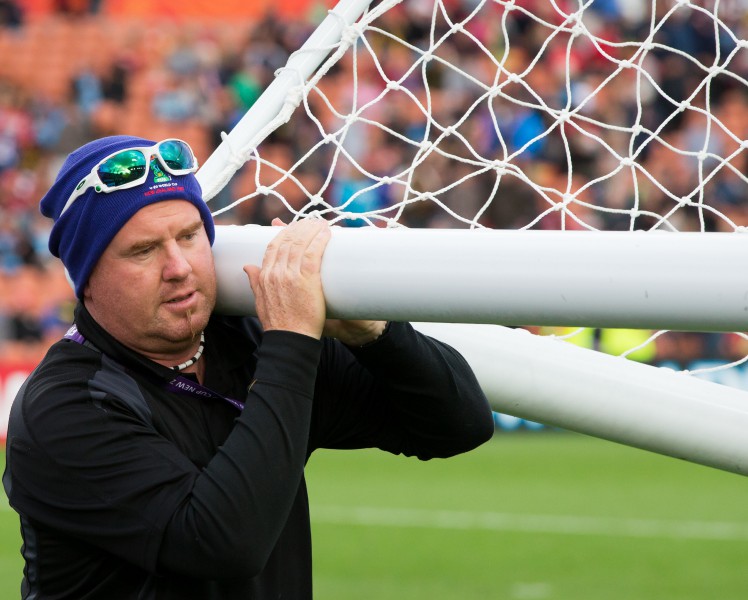 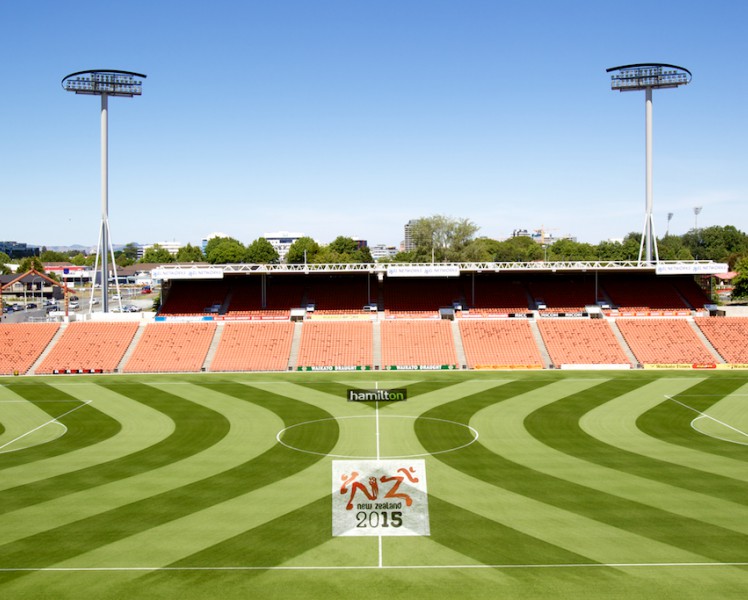 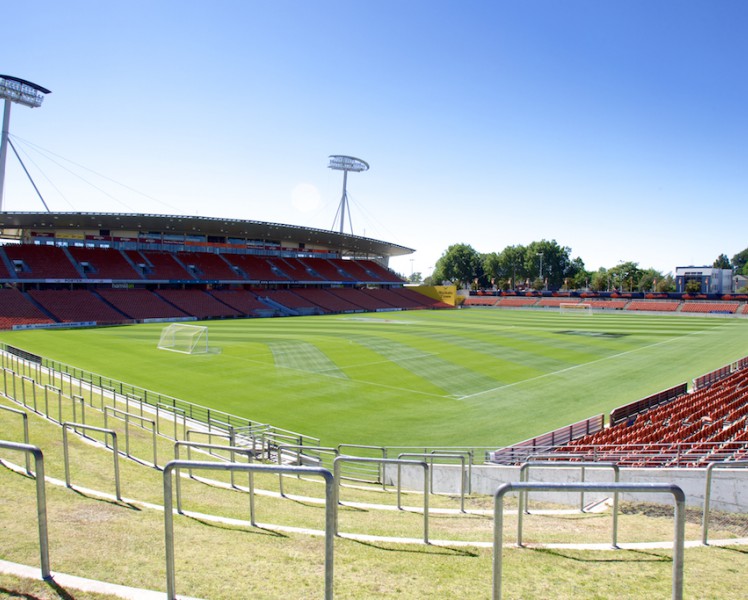 Five Nations of Football for Hamilton and Waikato

Five international U-20 football teams, including New Zealand, will ply their trade in Hamilton and Waikato this month as part of the lead-up to the FIFA U-20 World Cup 2015 New Zealand. 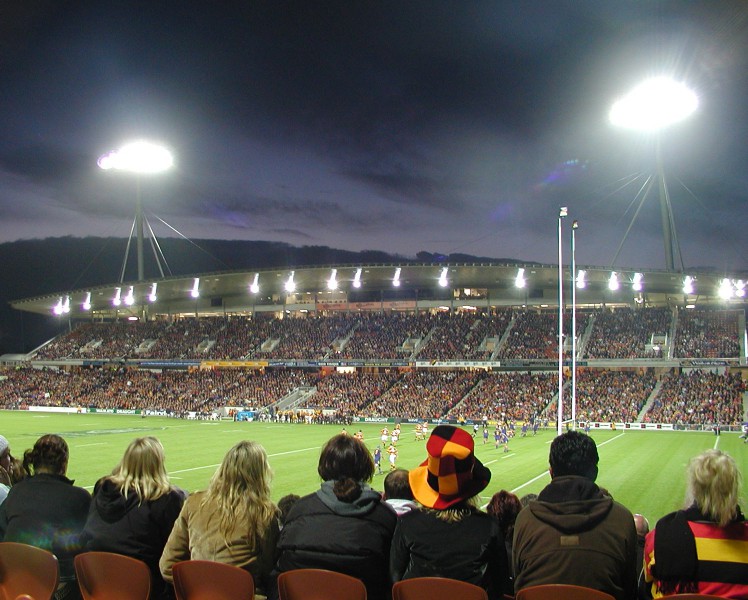 Waikato will open their 2015 ITM Cup campaign at home against last year’s Premiership finalists Tasman on Friday 14 August. A Ranfurly Shield challenge is also on the schedule, should Hawke’s Bay still be the holders, on Friday 9 October at McLean Park in Napier. 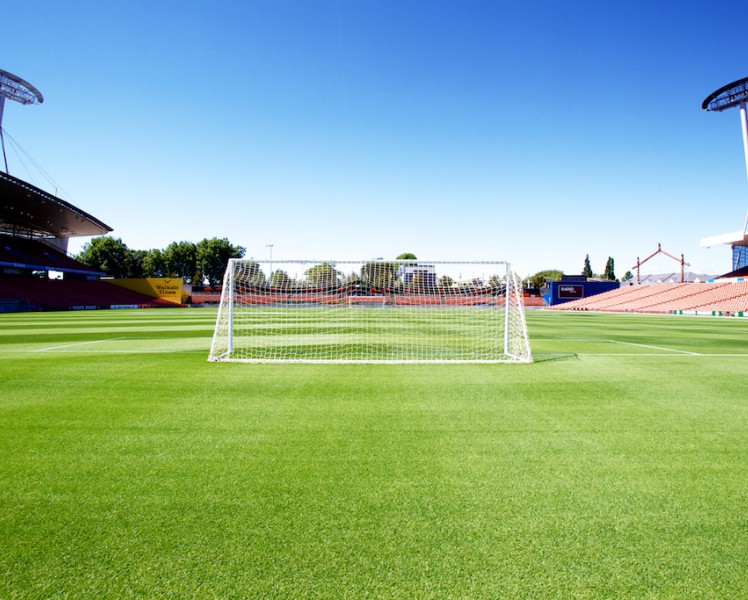 Latin footballing flair will light up Waikato Stadium’s turf this winter, with Portugal, Uruguay and Colombia all set to play in Hamilton during the FIFA U-20 World Cup New Zealand 2015. 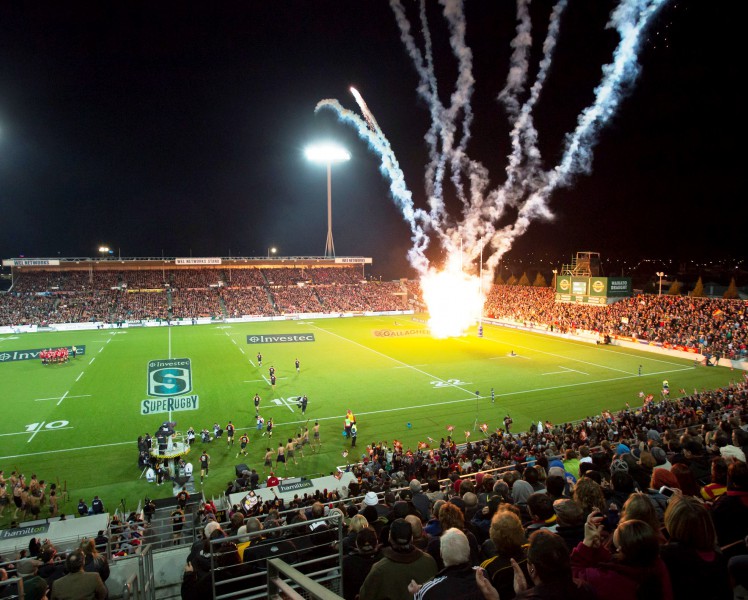 The Investec Super Rugby draw is out and features an extensive regional approach for the Chiefs, providing a large amount of fans in Chiefs country the opportunity to see their team play live. 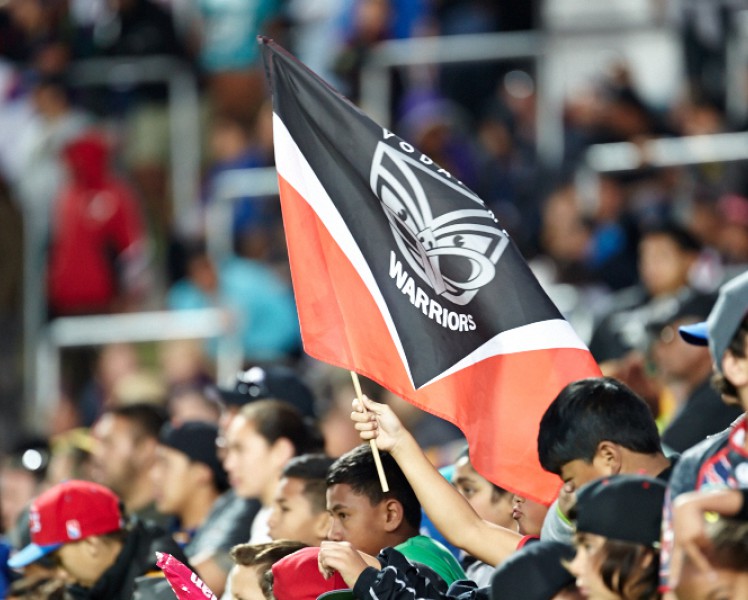 Bulldogs vs Warriors - Three weeks to go until the Hamilton game!

With just three weeks until Australia’s Canterbury-Bankstown Bulldogs take on New Zealand’s Warriors in Round 10 of their ‘home’ game at Hamilton's Waikato Stadium on Sunday, 18 May, fans from all around NZ and Australia are getting ready to visit the ‘Tron’ for a wild Waikato weekend!

With the Bulldogs on... 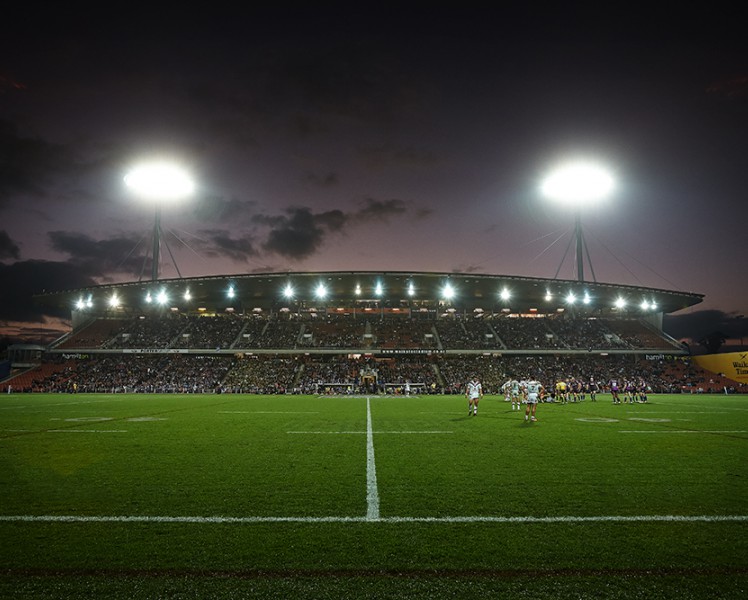 Clash Of The Warriors’ Confirmed For Home Of The Chiefs

History will be created with a ‘Clash of the Warriors’ when the NRL’s Vodafone Warriors take on Super League’s Wigan Warriors at the home of the Chiefs in Hamilton on February 12 next year (7. 30pm kick-off). 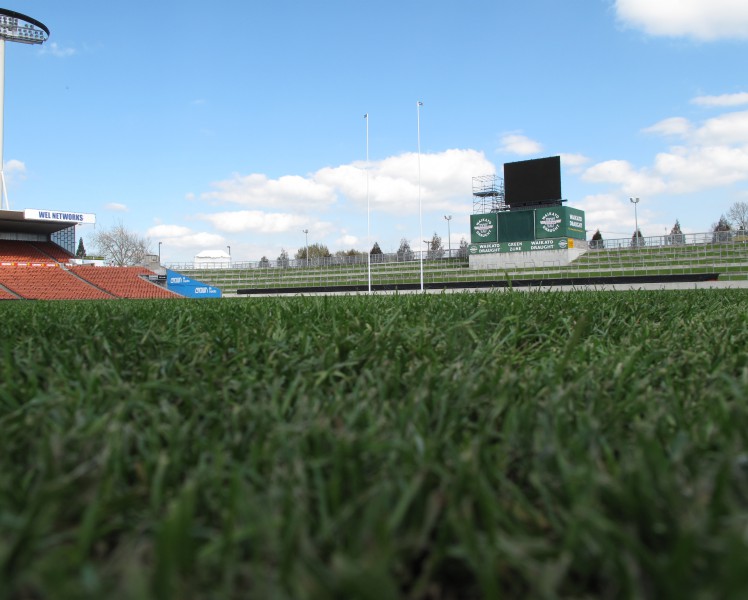 Waikato Rugby Union will host this year’s Northern Region Sevens Tournament at Waikato Stadium on Saturday 14 December with nine spots at the national tournament up for grabs.