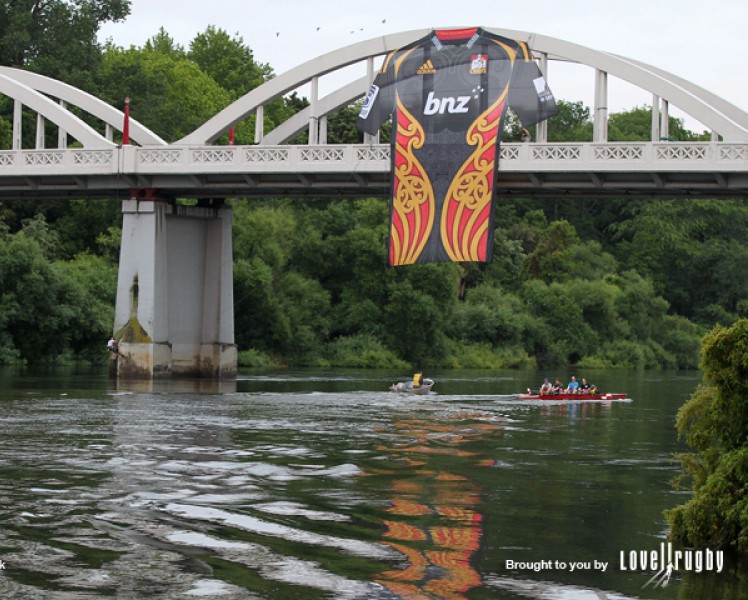 In conditions more like the rugby season than the start of the New Zealand summer, a giant version of the 2014 Chiefs rugby jersey was unveiled on Hamilton’s Fairfield Bridge this morning. 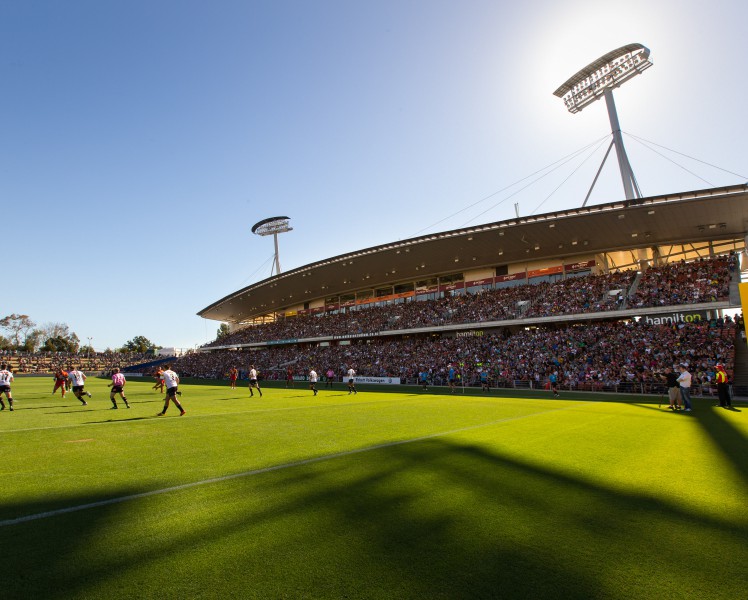 Following today’s unveiling of the 2014 NRL season draw the Canterbury-Bankstown Bulldogs are pleased to announce that they’ll be taking their Round 10 ‘home’ game on Sunday, 18 May to Waikato Stadium, Hamilton where they will take on the New Zealand Warriors at 4pm (2pm AEST). With 1. 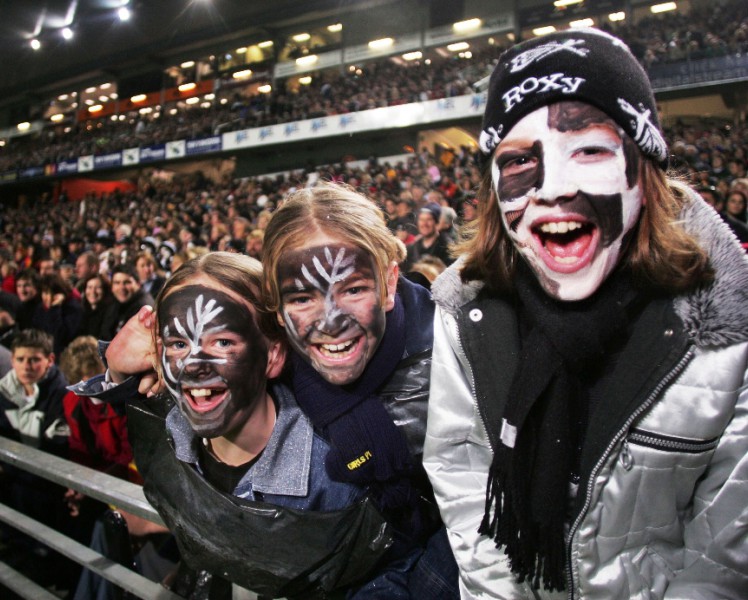 Waikato to Host All Blacks vs England

New Zealand Rugby today confirmed the full schedule of six inbound Tests for 2014 which includes an All Blacks versus England Test at Waikato Stadium in June. 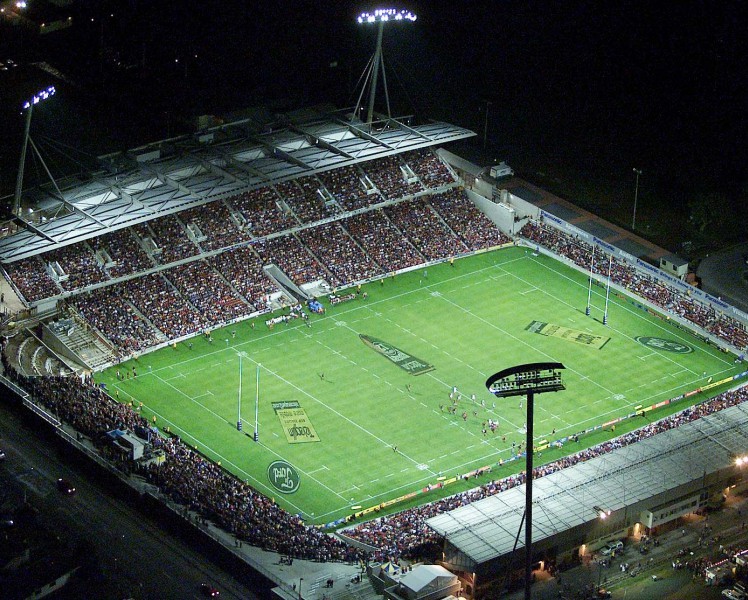 The Chiefs hope to finalise the venue allocation by the 1st of November 2013. 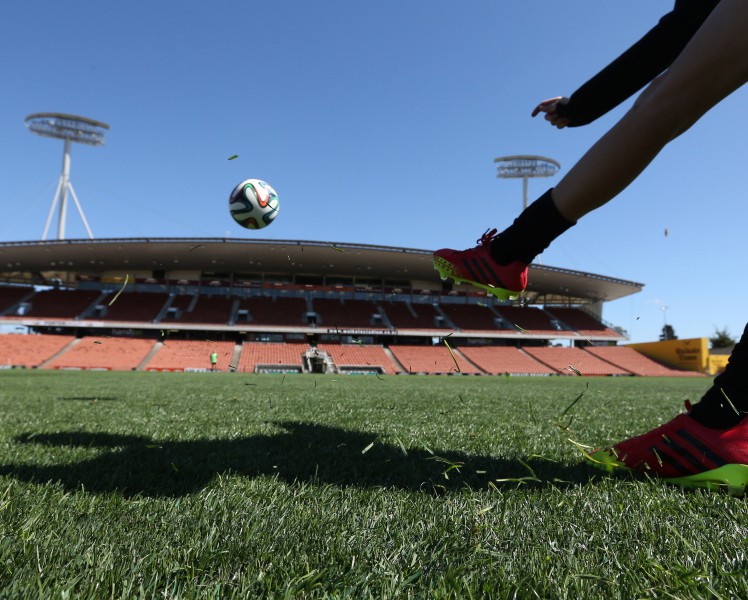 With just under two years until kick off in the first match of the FIFA U-20 World Cup New Zealand 2015, FIFA and the New Zealand Football Local Organising Committee (LOC) have confirmed that Hamilton will play a significant role in the tournament.